What I imagined after reading summary:


President of the People’s National Party’s Youth Organisation, Krystal Tomlinson is provoking criticism online after a tweet on Wednesday in which she compares Prime Minister Andrew Holness to Nazi Germany’s Adolf Hitler.


In her opening tweet on Wednesday, Tomlinson wrote: “Holness’ track record suggests that he is a Prime Minister who has scant regard for the Court, the Constitution and the Separation of Powers doctrine. Reminds me of Adolph Hitler and his approach to designing a ‘New’ Germany. Just be a big man and admit you were wrong Mr Holness.”


“You know what, I’m going to have a forum on this,” she tweeted, adding that “People really need to know how Hitler built a fascist country so they can identify patters in a democracy.”


According to historians, an estimated 48 million people lost their lives in the war which ran from 1939, when Hitler invaded Poland, until 1945 when the allied forces entered the German capital, Berlin.


Hitler committed suicide as invading troops closed in on his underground bunker.


In seeking to justify her tweets, Tomlinson argued that Hitler started by taking away people’s constitutional rights, stepped it up by deploying the military, and then took control of the public sector.

Generation Z discuss the US political situation the only way they know how. By using memes on a strange post by pardoned felon Kodak Black.

My thoughts after watching the PowerJRE / Elon Musk episode. 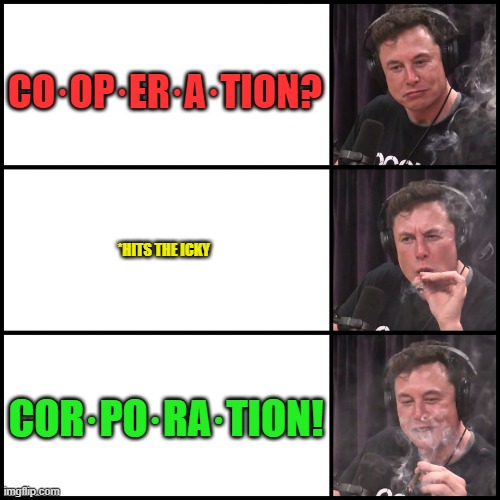 MEME: On Channel 5 we feast.